A Distant View of Triton

My interest in planetary exploration was born in the 1988-1989 school year.  As a bored fourth-grader, I was paging through my science book when I came across this image .  I refuse to soil my blog with it.  My thought was that there was no way something in nature could be that ugly.   I began to go to local libraries, looking up anything I could find on the planets, trying to figure out what they looked like.  Saturn, it turns out, was a beautiful world, nothing like the picture.  I even talked my parents into getting me a telescope for my birthday.   I spent two hours looking before I finally found Saturn.  It was a beautiful yellow world, encircled by rings, as I had seen in some of the better books I had found.

I began to search libraries for more planetary images, joined the local astronomy club, and began connecting to BBS boards online to see more images and to find out what was going on in planetary exploration.   What I found was quite exciting.   Voyager 2 was approaching Neptune, Magellan was getting ready to head to Venus, Phobos-2 was about to swing into orbit around Mars, and Galileo was about to head to Jupiter.

Phobos-2 would send back some incredible images but then fail.   Next up was Voyager at Neptune.  I would ride my bike at least once a week to all the local libraries to see if a new image was released in a magazine or newspaper.  I would search BBS boards for any new information.   As I read predictions for the Neptune encounter, its large, quirky moon Triton captivated me.   Was it active?  Would we see through its atmosphere?

As the encounter approached, I would buy a newspaper every day in case there was an update.   A few days before the August 25 encounter, there was an image of Triton published.  It was taken on August 21, and was blocky and fuzzy.   Still, it was the first image of I had ever seen that showed actual surface features on Triton.

I clipped that image and probably still have it somewhere, although I'm not sure where.   I haven't seen it published anywhere else.  I decided to dig up the data set and produce a view of Triton as seen by Voyager that day.   It was this encounter, along with the images from the Phobos-2 images, that crystalized my interest in both planetary science and in image processing, transforming it from a passing fancy of childhood to a lifelong passion. 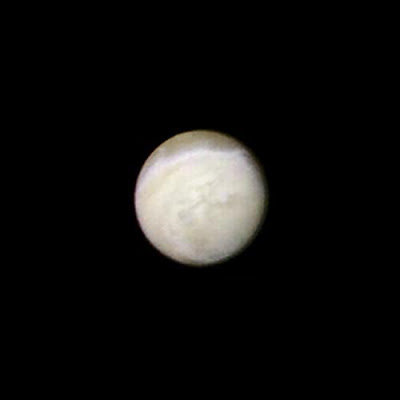 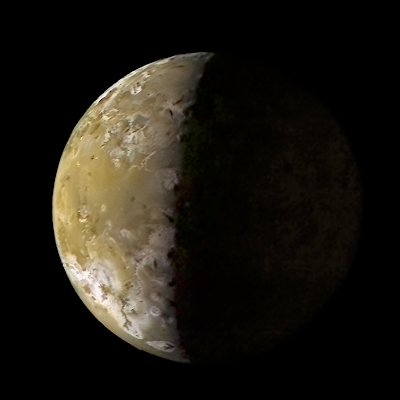 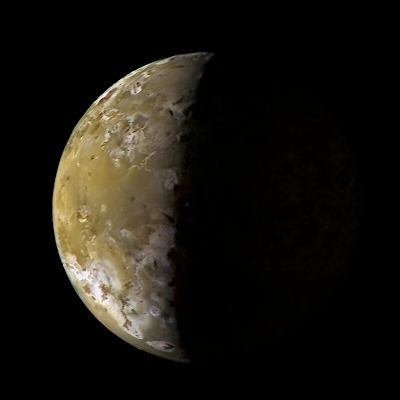 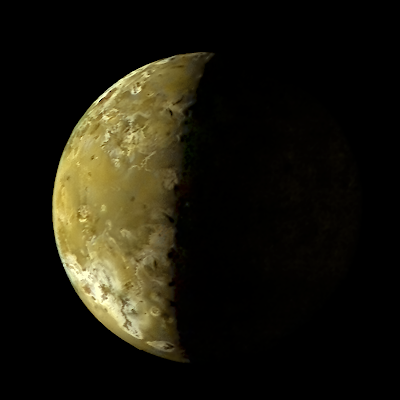 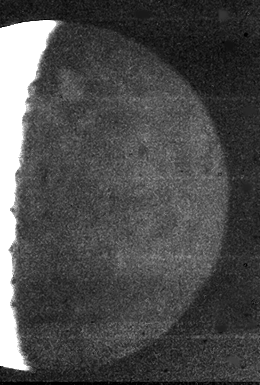